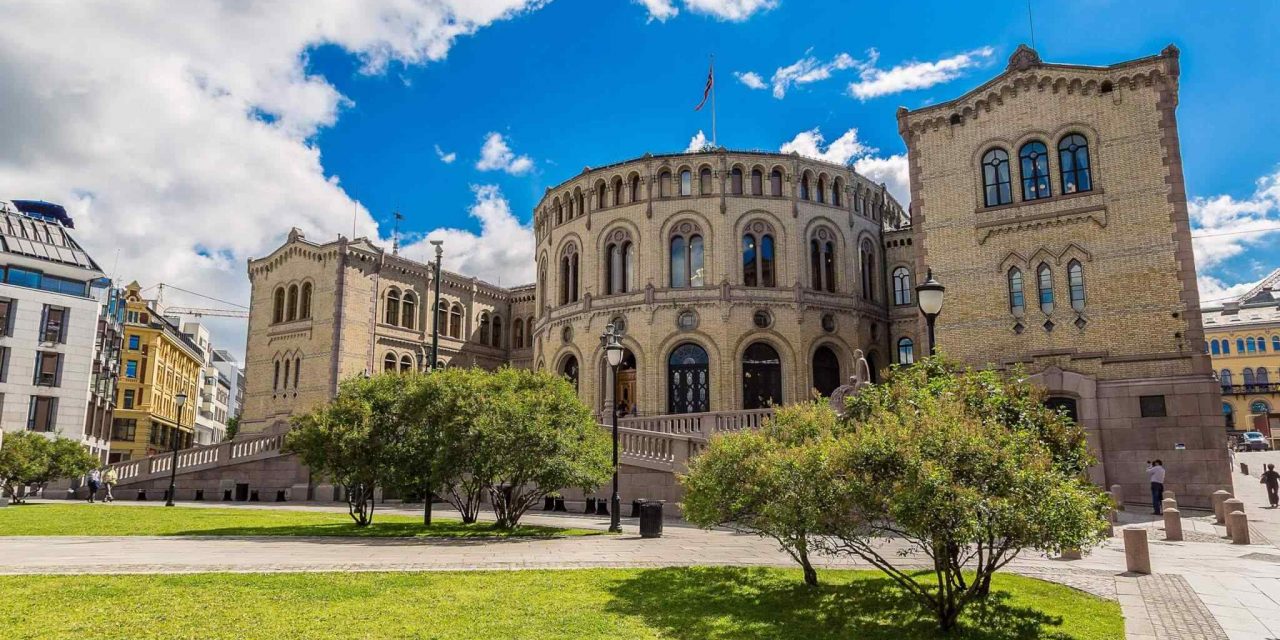 Oslo is blessed with some incredibly beautiful parks which manage, in typical Norwegian style, to straddle the line between a bucolic naturalness and well-kept grace. As soon as the sun is out this is where you'll find locals lolling, picnicking and often getting their gear off and catching some rays.

Barcelona is an enchanting seaside city with boundless culture, fabled architecture and a world-class drinking and dining scene. Barcelona's architectural treasures span 2000-plus years. Towering temple columns, ancient city walls and subterranean stone corridors provide a window into Roman-era Barcino. Fast forward a thousand years or so to the Middle Ages by taking a stroll through the shadowy lanes of the Gothic quarter, past tranquil plazas and soaring 14th-century cathedrals. 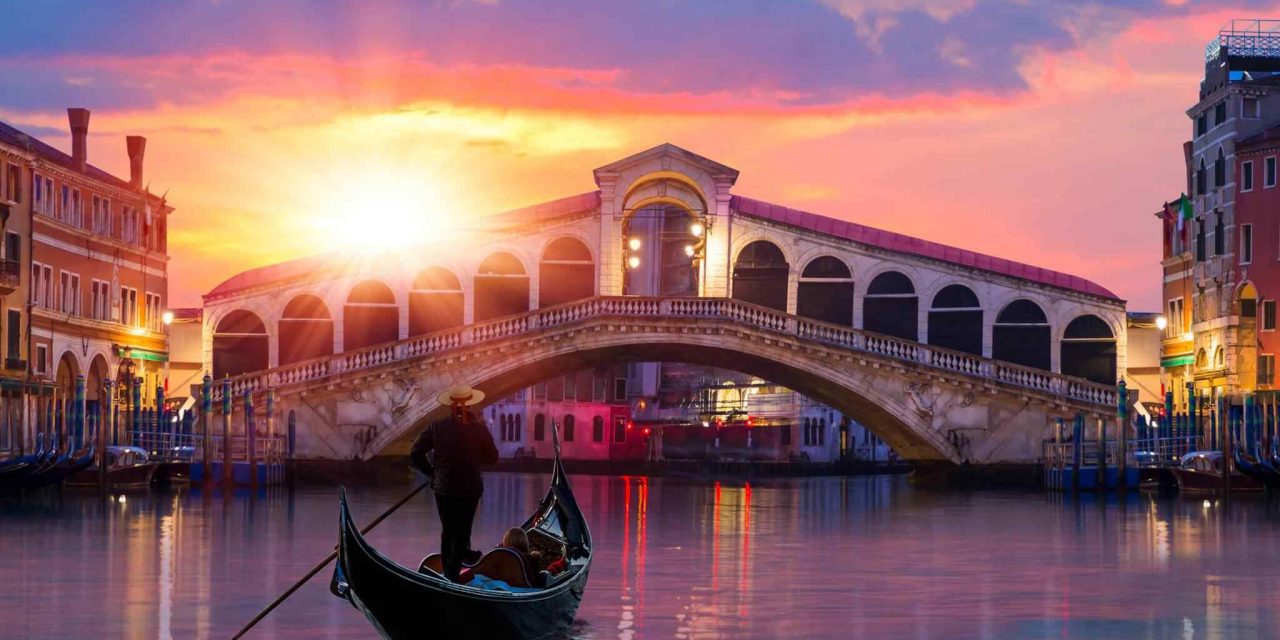 Garden islands and lagoon aquaculture yield speciality produce and seafood you won’t find elsewhere – all highlighted in inventive Venetian cuisine, with tantalising traces of ancient spice routes. The city knows how to put on a royal spread, as France’s King Henry III once found out when faced with 1200 dishes and 200 bonbons. 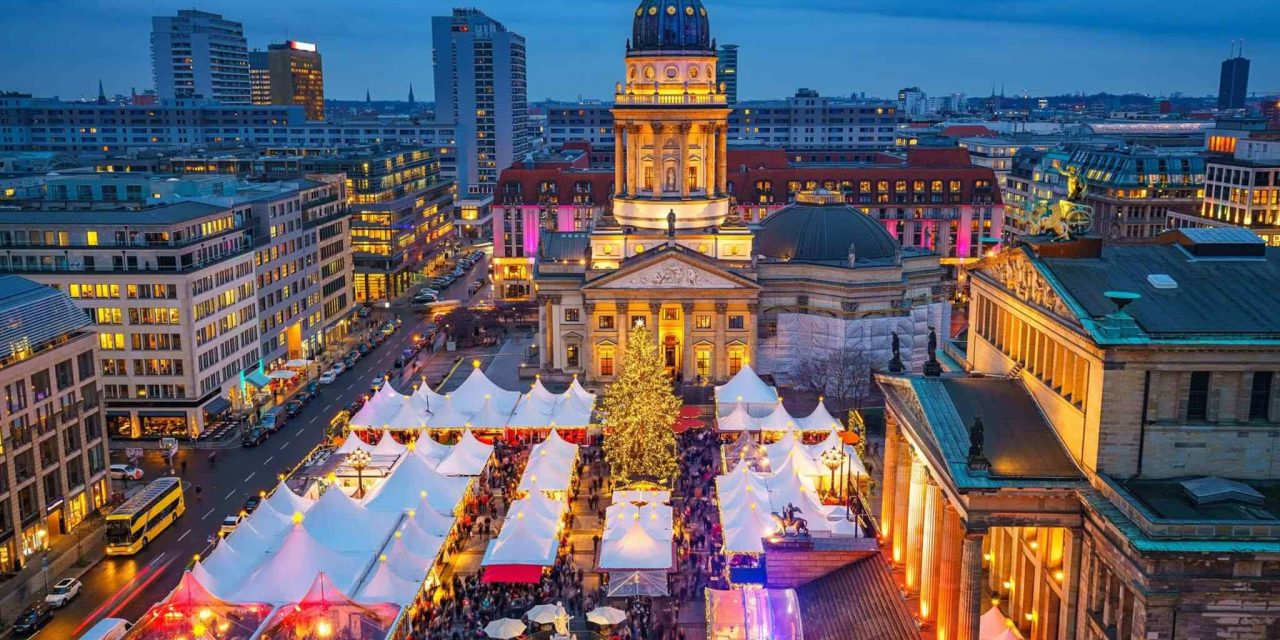 This is a city that staged a revolution, was headquartered by Nazis, bombed to bits, divided in two and finally reunited – and that was just in the 20th century! Walk along remnants of the Berlin Wall, marvel at the splendour of a Prussian palace, visit Checkpoint Charlie or stand in the very room where the Holocaust was planned. Berlin is like an endlessly fascinating 3D textbook where the past is very much present wherever you go.

Subscribe to our newsletter and get exlusive first minute offers straight into your inbox.

Subscribe to our newsletter and get exlusive first minute offers straight into your inbox.

Visit us on Social Networks

Visit us on Social Networks